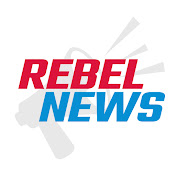 At Rebel News, we tell the other side of the story. <br><br>We follow the facts wherever they may lead — even if that conflicts with the official narrative of the establishment.<br><br>We see that the mainstream media doesn't admit to their own political bias, and they pretend to be neutral providers of the news when they are anything but.<br><br>At Rebel News we fearlessly take on that “Media Party”. We tell it like it is, and we examine the world from a different perspective — a side of the story you won't get anywhere else.<br><br>Unlike most of our competitors, we don't take money from any government. We depend on viewers like you to crowdfunded our journalism. It’s harder to run a company that way. But it’s the only way to be free from editorial interference behind the scenes.<br><br>Rebel News is one of the few media outlets that has the power, freedom, and reach to challenge the views presented in the mainstream media.<br><br>For more about Rebel News, see our website: https://www.rebelnews.com/about 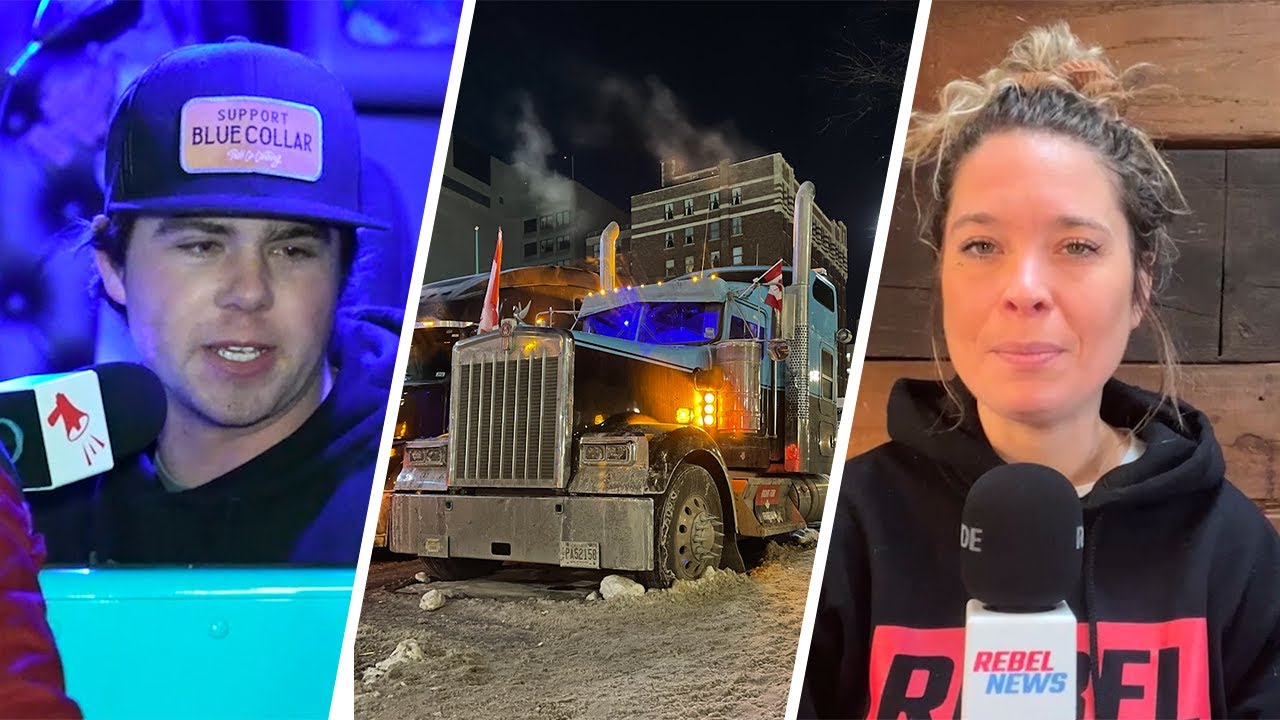 Meet one of the first truckers in Ottawa, Tyler Amstrong: Where is he now? 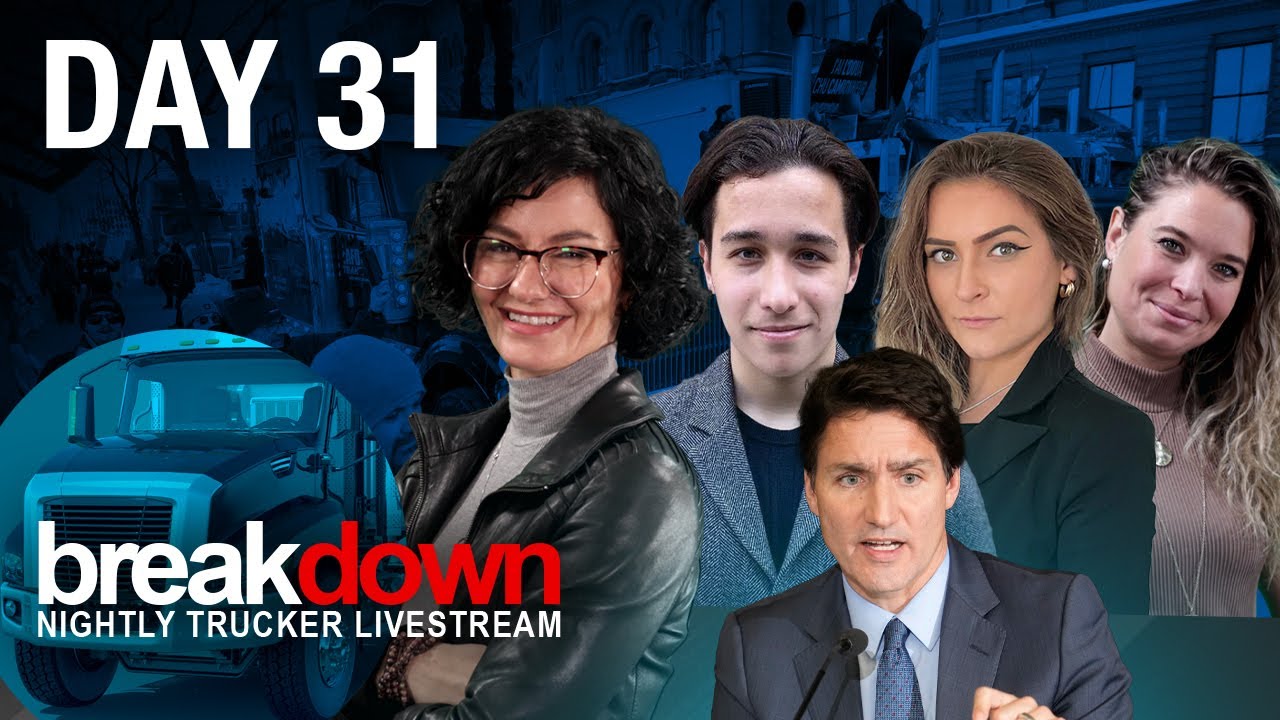 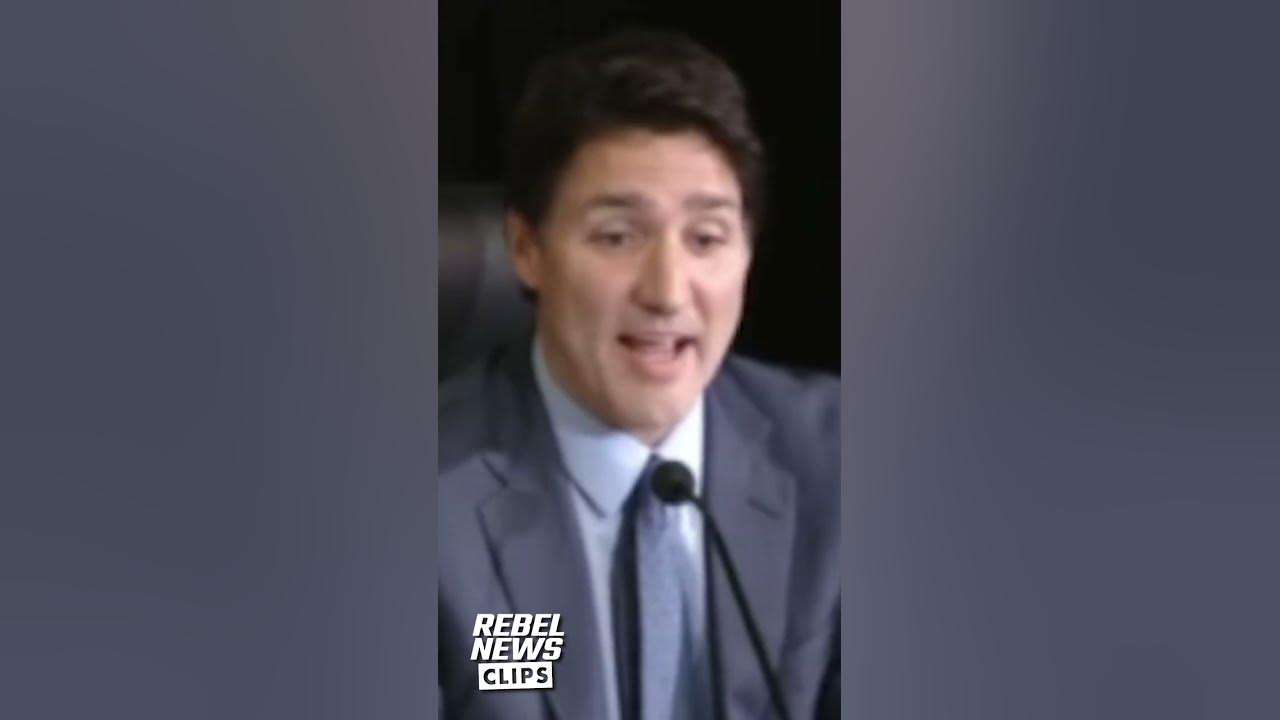 Convoy lawyer: when did Trudeau become afraid of Canadian citizens? 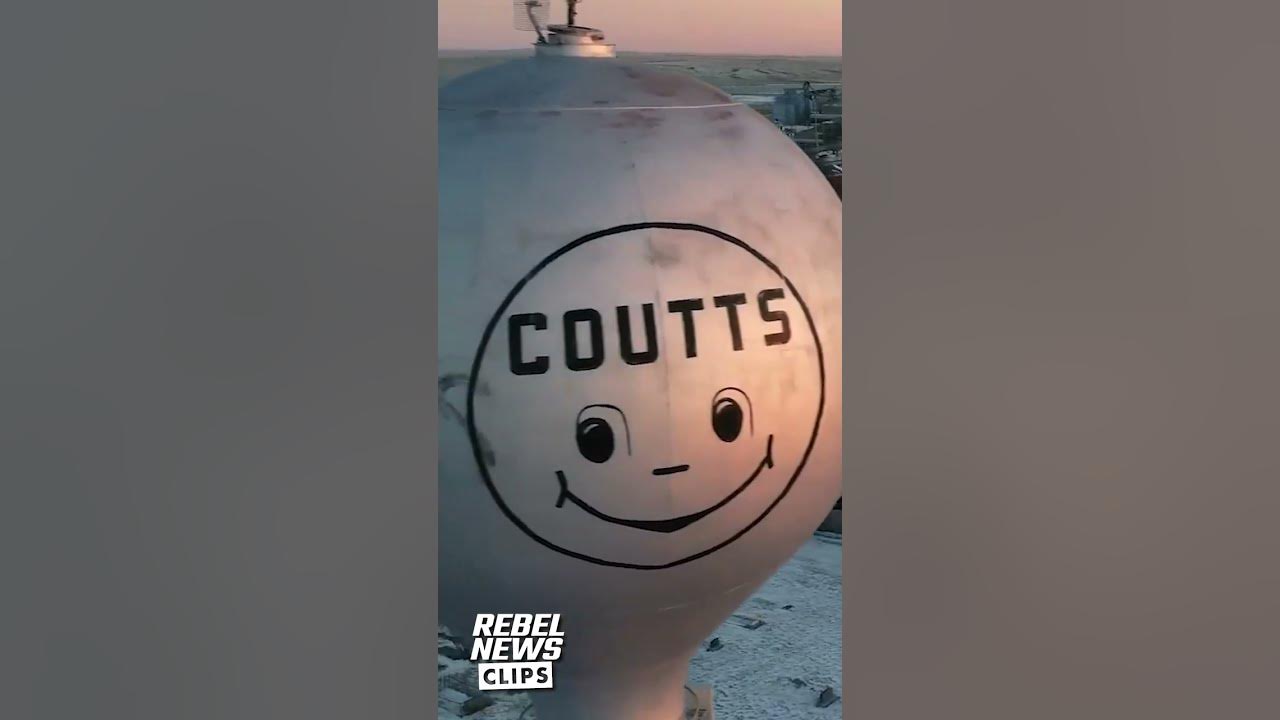 Trudeau: Emergencies Act was a possibility 'from the very beginning' @Ezra Levant: My favourite lawyer at the inquiry gets something wrong — and we want to get it right 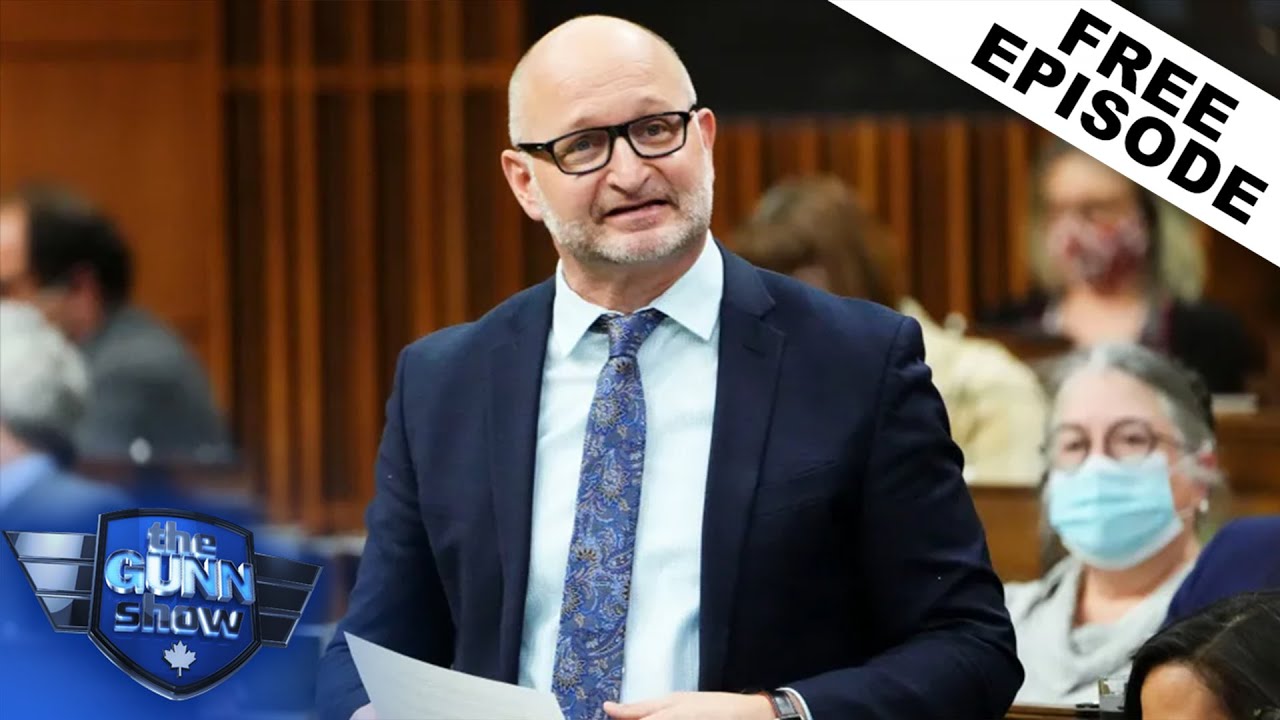 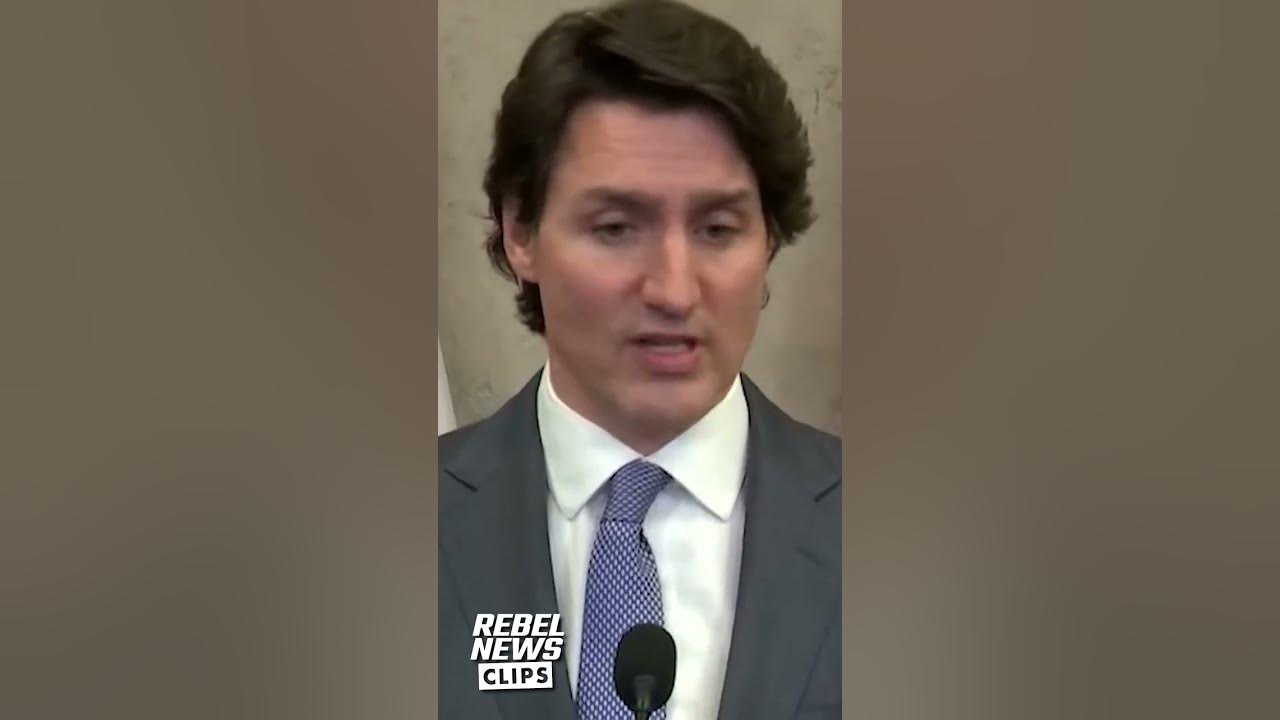 Do you trust the Trudeau government? 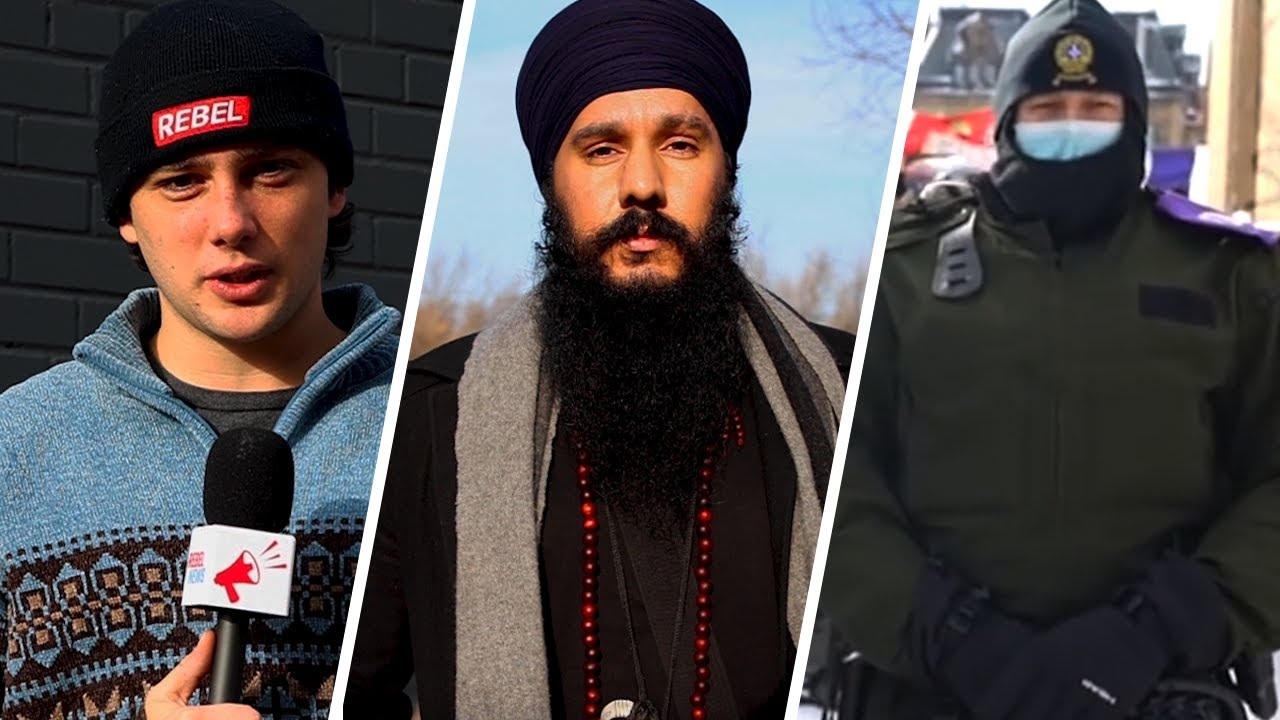 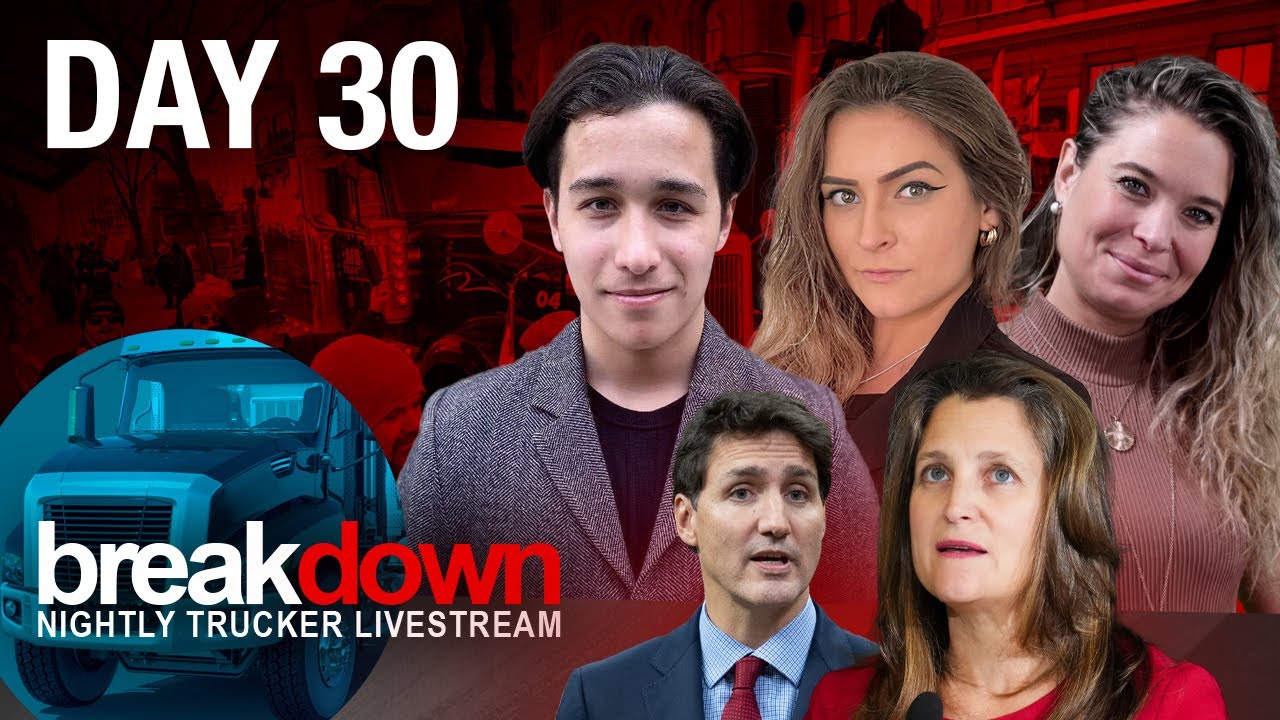